Christopher has deep experience working around the world as a foreign service officer, business consultant, and military officer. With the U.S. Department of State, Christopher held numerous international diplomatic postings and served as a senior manager in Washington, D.C, where he supervised programs in Africa, the Middle East, and Central Asia. In these roles, Christopher focused on creating new economic, political, and security opportunities with foreign governments. This included security policy development in Africa, crisis response in Eastern Europe and the Middle East, political and economic capacity building in the Balkans and Central Asia, and strategic communications around the world.

Prior to the State Department, Christopher was a business consultant advising on corporate strategy, continuity of operations planning, and organizational management. As an officer in the Navy, Christopher served as a surface warfare officer leading large, cross functional teams on several ships and as a staff officer in the Pentagon on the Navy’s plans, policies, and operations staff.

Christopher obtained his Bachelor's degree from Northwestern University with honors in political science and history. He earned a Master’s degree with honors from the Georgetown University School of Foreign Service, and holds an MBA with highest honors from Rice University Business School, where he concentrated on strategy and innovation. 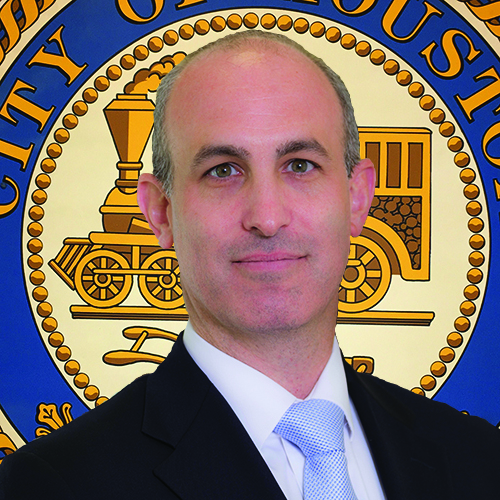