Full Name
Wolf Wigo
Job Title
Water Polo player and coach
Speaker Bio
As a three-time Olympian and former captain of the USA Water Polo Men's National Team, Wolf Wigo is well-versed in the Olympic motto of Citus, Altus, Fortus: Faster, Higher, Stronger.
Now entering his 15th year as the head coach of the UC Santa Barbara men's water polo program, Wigo continues to instill these same principles in the Gauchos: faster in the pool, higher in the national rankings and stronger overall as UCSB takes on the best teams in the country. In his 13 seasons at the helm of the men's program, Wigo has led the Gauchos to a 201-165 (.549) overall record and his players have earned 14 All-American distinctions and 27 all-conference honors. Since taking over the program in 2005, Wigo has led UCSB to eight winning seasons and has ended the last 12 seasons ranked in the top-10 nationally. In June of 2008, Wigo was named UCSB's Director of Water Polo and assumed the reigns of the women's water polo program in addition to his men's coaching duties.
Wigo’s leadership also goes beyond the pool as a leader in citizen diplomacy through the Santa Barbara-Kotor Sister City Committee with visits from Water Polo team members from the two nations between University of California, Santa Barbara (UCSB) and the Montenegro National Team.
While Wigo was working to further his coaching and business aspirations, he concurrently established himself as one of the world's premiere water polo players as an 11-year member of Team USA. In 1993, Wigo joined the nation's elite squad and in 1996 he became the first player hailing from east of the Rockies to make the US Olympic water polo team since 1956. Wigo competed in the 1996, 2000 and 2004 Olympic Games. After scoring a team-leading 16 goals during the 2000 games in Sydney, Wigo was named to the five-player All-World First Team by NBC Sports and USA Water Polo, making him a finalist for World Water Polo Player of the Year. He completed his tenure with the national squad in 2004 by serving as Team USA's captain in Athens. Selected as USA Water Polo's Male Athlete of the Year in 1999, 2000 and 2003, Wigo also helped the Americans win gold at the 1997 FINA World Championships.
During the summer of 2008, Wigo served as NBC's men's and women's water polo color commentator during the broadcasts of the Beijing Olympics. He has continued his affiliation with NBC and has contributed his commentary to its coverage of the 2009 FINA World Championships and the 2012 London Olympics.
In addition to his coaching duties at UC Santa Barbara, Wigo also coaches for the Santa Barbara Water Polo Foundation. Wigo is still active in USA Water Polo's Premier League. The New York City native resides in Santa Barbara with his wife Barbara and daughters Athena and Devereaux and his son Channing. 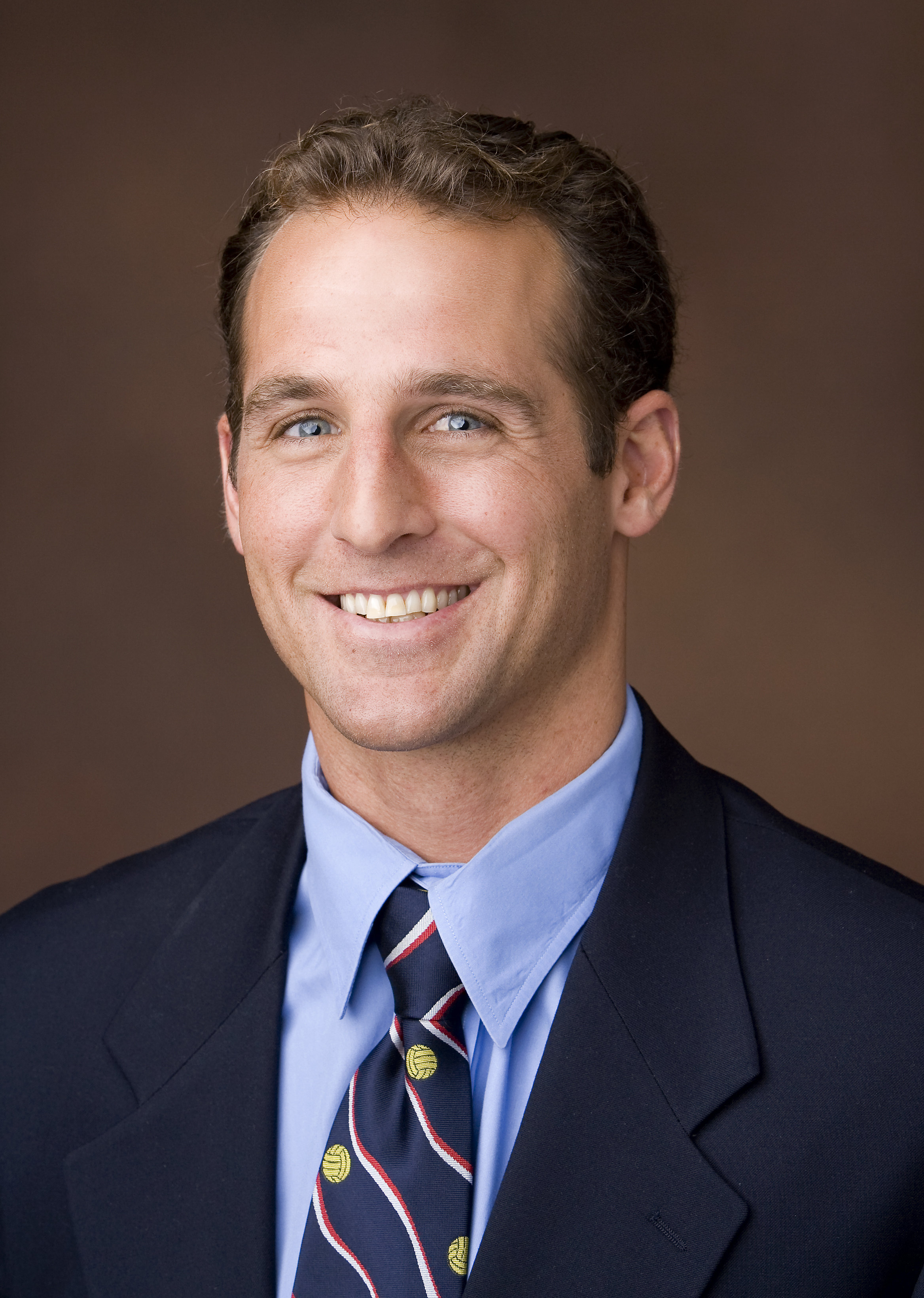