Full Name
Thomas Tighe
Job Title
Direct Relief - President & CEO
Speaker Bio
Thomas Tighe has served as President and CEO of Direct Relief, a nonprofit humanitarian medical organization, since October 2000. Since Tighe's arrival, the organization has provided cash grants of more than $120 million and furnished more than $8 billion in essential medicines, equipment, and supplies to support health services for low-income people in over 100 countries and all 50 U.S. states, where the organization conducts the country's largest nonprofit charitable medicines program.

During Tighe’s tenure, Direct Relief has been named among the world’s most innovative nonprofits by Fast Company, has been rated by Forbes as being 99 percent efficient or better in fundraising since 2001, won the Peter F. Drucker Award for Nonprofit Innovation, the CECP Director’s Award, the Esri President’s Award for GIS innovation, the Office of the Surgeon General’s National Leadership and Partnership Award, and became the first U.S. nonprofit to obtain NABP Drug Distributor Accreditation to distribute Rx medications in all 50 U.S. states.

From 1995 to 2000, Tighe served as Chief of Staff and Chief Operating Officer of the Peace Corps, overseeing day-to-day operations of the agency’s worldwide programs and a resurgent growth of the agency to a 27-year high. From 1993 to 1995, Tighe served as Associate General Counsel of the Peace Corps, negotiating bilateral agreements to initiate Peace Corps programs in South Africa and China. From 1989 to 1993, he served as Associate Counsel on the U.S. Senate Committee on Veterans’ Affairs, conducting oversight and developing legislation related to veterans’ mental-health care, special disability programs, drug and alcohol treatment, and services for homeless veterans. Tighe also handled collateral duties related to foreign aid and the Peace Corps.

A 1982 graduate of the University of California, Berkeley, Tighe received a J.D. in 1985 from the University of California, Hastings College of Law and an Honorary Doctorate of Law from Hobart and William Smith Colleges in May 2003. He served as a Peace Corps Volunteer teacher in rural Thailand from 1986 to 1988. He was selected for the Aspen Institute’s 2003 class of Henry Crown Fellows, was on the editorial advisory board for Pacific Standard Magazine and is a member of the Pacific Council on International Policy. He was named Executive of the Year in 2006 by the South Coast Business and Technology Forum and has served as a visiting professor at the University of California, Santa Barbara’s graduate program in Global and International Studies. 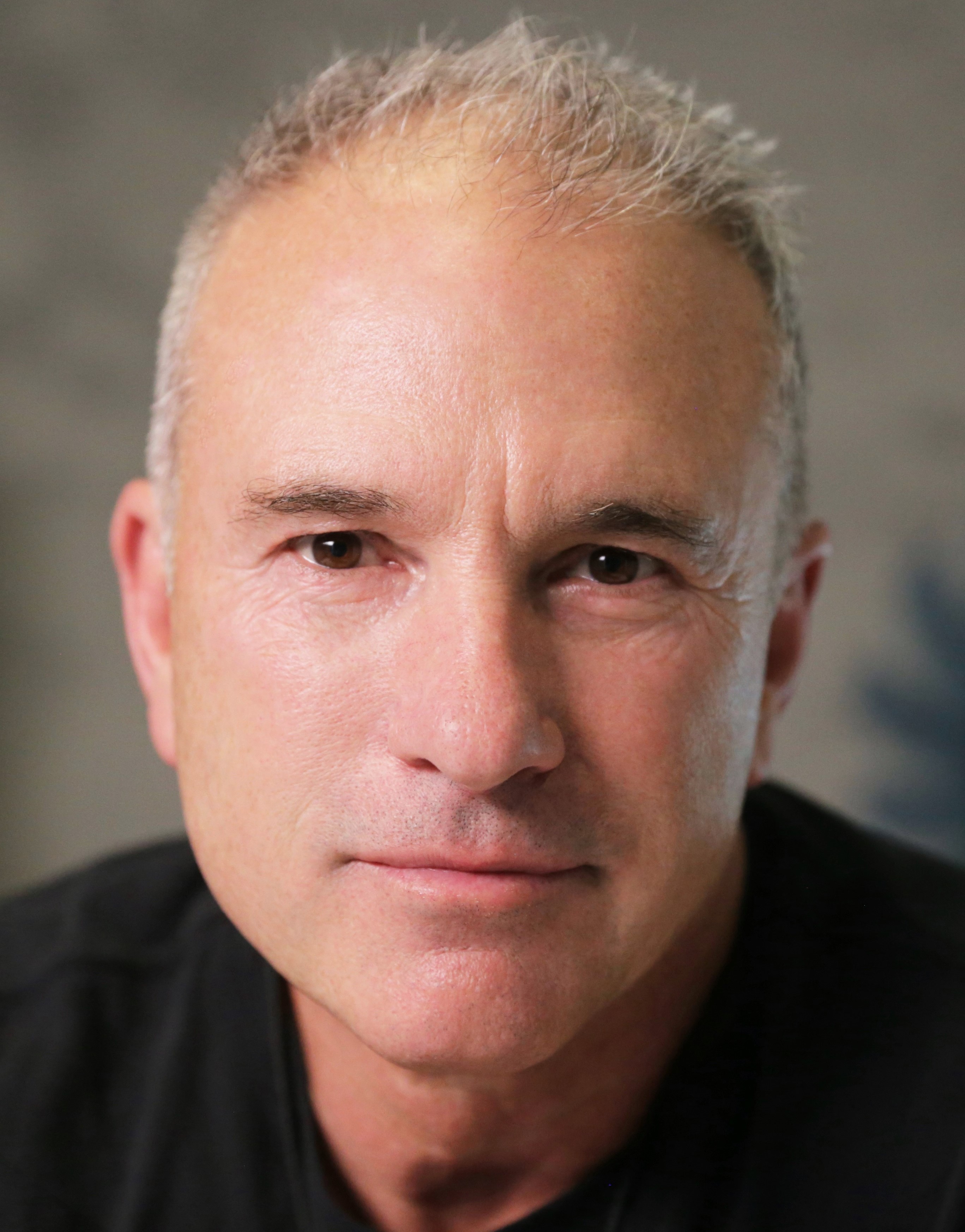